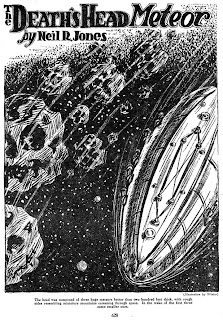 Neil R. Jones was a popular writer in the 1930s who has been mostly forgotten today. HIs most famous series was the Professor Jameson stories, about a scientist reborn in space in a metal body provided by a race called the Zoromes. The first story in the series, "The Jameson Satellite," from Amazing Stories, July 1931, is here.

"The Death's Head Meteor," scanned here from Air Wonder Stories #7, from 1930, is Jones' first published story. It's an exciting bit of early science fiction. It's also the first recorded use of the word "astronaut." 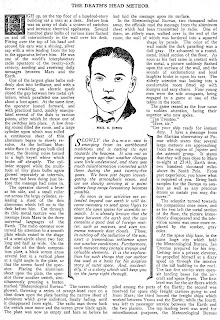 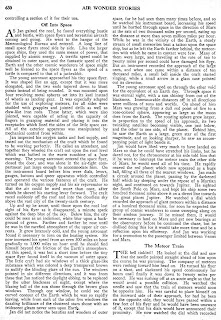 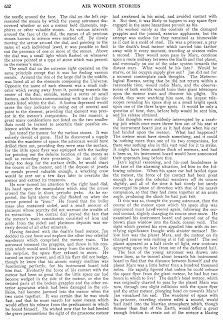 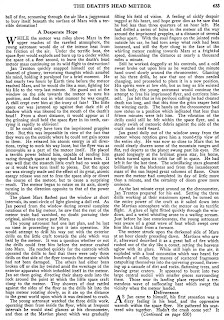 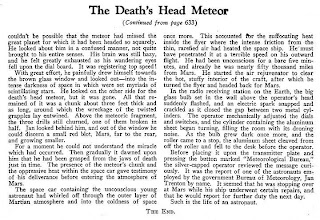