"Daddy, what did YOU do in the Great War?" 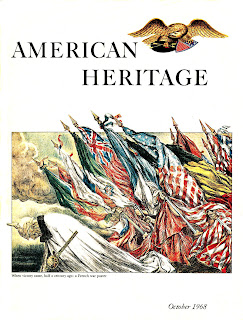 November 1968 marked the fiftieth anniversary of the end of World War I. To help commemorate, AMERICAN HERITAGE magazine published these patriotic posters as part of an article called "The Battle of the Fences" in their issue for October 1968. The posters are from the collection of the New Jersey Historical Society. Because their size made them difficult to scan, I have not included two double-page posters. 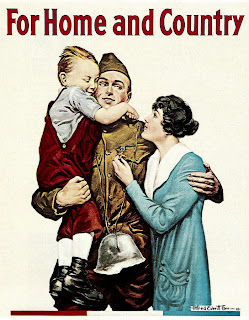 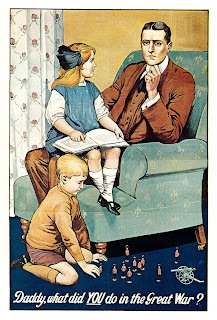 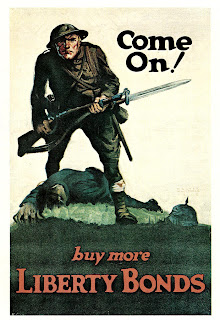 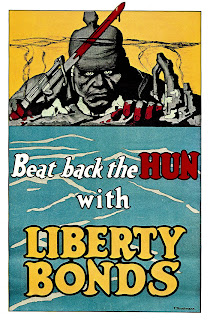 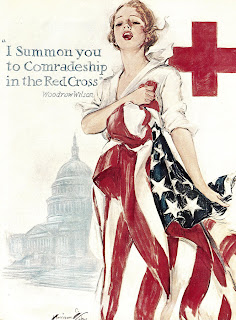 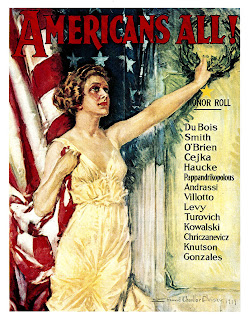 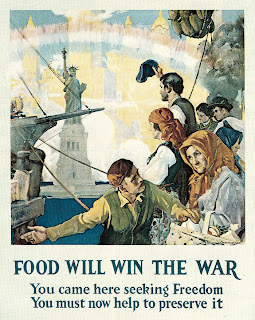 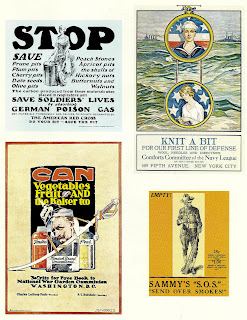 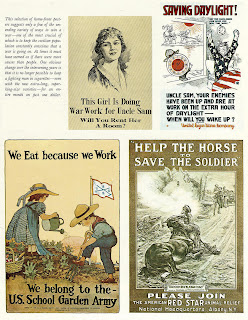 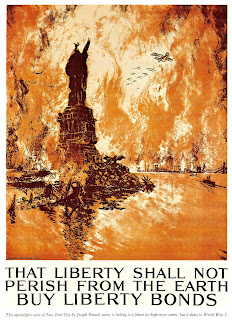